If you were asked to think of a male dominated industry, construction would probably come to mind. Historically, it has had an extremely low percentage of women in comparison to the general workforce and other industries and there are few industries that remain so male-dominated in the 21st century. The construction industry has never really welcomed women with open arms, much less into senior management roles. Women can take on any role in construction however the majority are currently in secretarial positions and only around 2.5% of tradespeople are women.

Women have been breaking barriers within the construction industry however there is still a long way to go. Having a more diverse workforce is universally beneficial and construction is no exception. More women in construction are needed in order to reflect the society we live in. Having women in senior roles would bring about positive change and developments as well as new perspectives and ideas.

Although women are still underrepresented, they are making progress within the industry. The proportion of women in senior roles has almost trebled since 2005. There are gradual increases in the number of women in executive and leadership roles as well as women working in construction, and they are inspiring future generations to explore the idea of going into construction.

Whether consciously or unconsciously, women are much more likely to experience gender discrimination and sexism in the construction industry. Earning respect can be very challenging for a woman working in construction leading to women being treated poorly by colleagues. Sometimes a generational thing, it can be common for people to believe that women don’t have any specific construction related knowledge and are simply in an administrator role. This, understandably, creates a certain level of apprehension for women considering a job in construction.

The pay gap between male and female workers in construction is bigger than the national average. Male construction trade supervisors are paid up to 45% more than female counterparts. The clear distinction can be off putting, women may feel they are not valued or appreciated as much and therefore would rather work somewhere else.

With so few women in construction, often, they are the only woman working on a site or in an office. This can lead to a feeling of isolation and being out of place and a sense of missing out on things that are experienced when working with other women. Similarly, women in construction tend to feel more excluded from work social events. This is apparently a common theme throughout the industry and this exclusion can prevent women feeling comfortable and welcome at work.

The lack of women in construction has led to there being few role models for younger generations. This can also sometimes mean a lack of support for women with regards to having a mentor and less opportunities to network within the industry. Women aspiring to go into construction may be put off by the idea that there is a strong chance they will never work with a female manager or co-worker.

Although not the majority, women have had their achievements and prominence in construction.

Lady Anne Clifford (1590 – 1676) was the first recorded woman to lead building projects in Britain. She spent much of her life fighting a legal battle to win back her family estates after her 2 brothers died and her father left the estates to his brother, which breached an entail. After 44 years she finally took possession of them and began significant improvements and enlargements on her estates which included churches and 5 castles across Yorkshire and Cumbria. 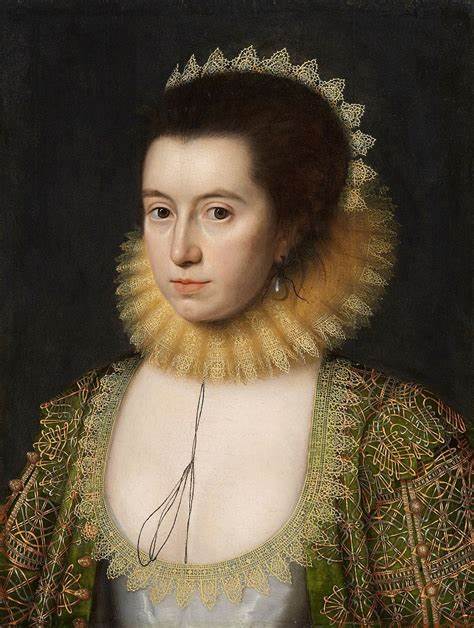 Lady Elizabeth Wilbraham (1632 – 1705) was the first female architect to draw up her own designs. She designed grand houses for her family and was behind the designs for up to 800 formal buildings. Since women couldn’t pursue a profession and she had a prominent social position in the aristocracy, she could never openly take credit or claim her designs as her own. Both Sir Christopher Wren and William Winde, well renowned architects, were known to collude with Lady Elizabeth to take credit for her designs. 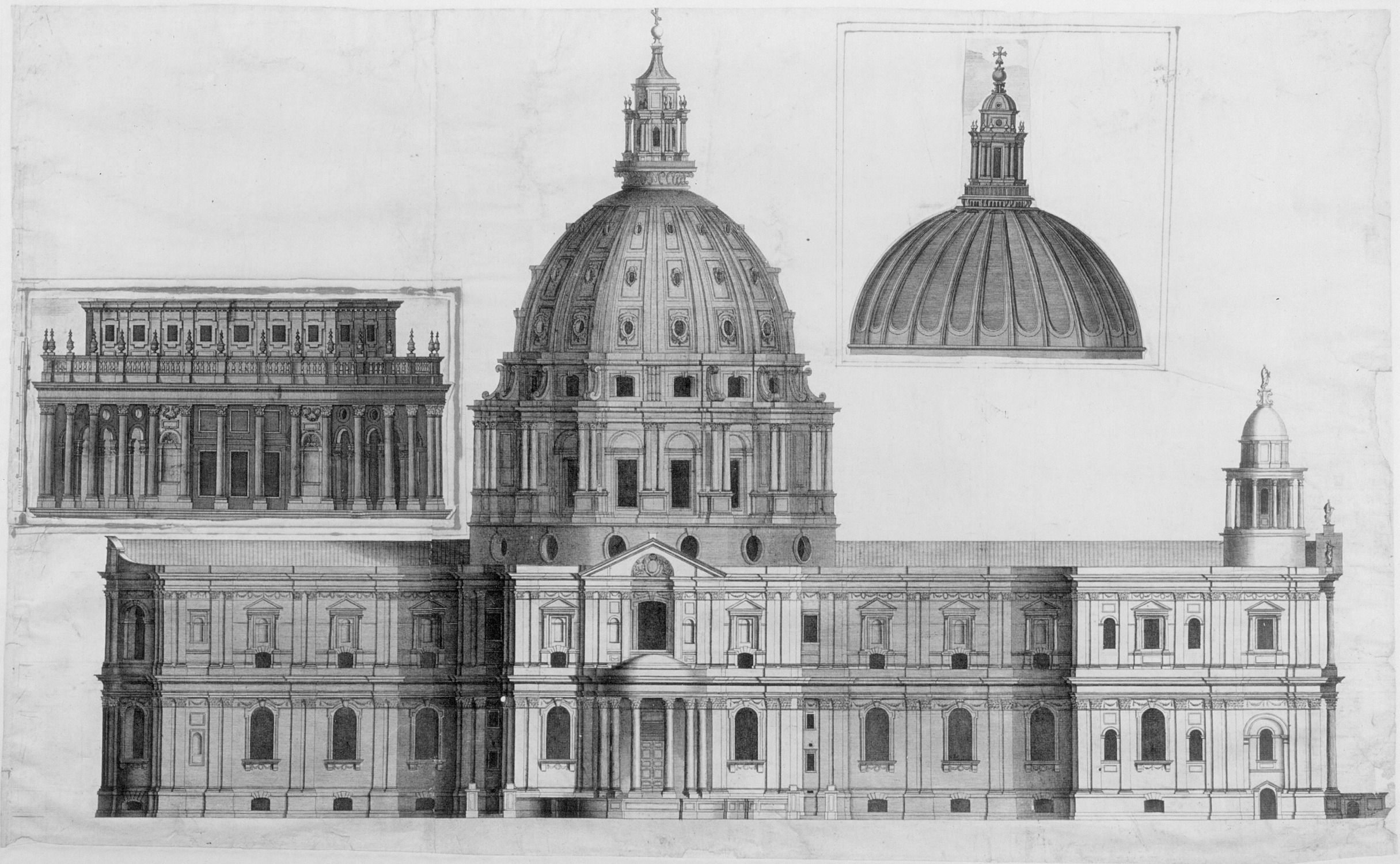 Ethel Charles (1871 – 1962) was the first woman to be admitted into the Royal Institute of British Architects (RIBA) in 1898. She was barred from attending the Architectural Association School along with her sister. After an apprenticeship with Ernest George, she became an assistant to architect Walter Cave, studying Gothic and domestic architecture. She passed the RIBA examinations for associate membership in 1898 and after initial opposition she was granted membership, with 51 voting in favour and 16 against. Unfortunately, like many women designers at the time, she was unable to obtain commissions for large scale projects which were reserved for men. She focused on domestic architecture and modern housing projects, often commissioned by female clients. In 1905 she was awarded the RIBA silver medal and in 2017 was celebrated as a pioneer architect woman by the RIBA. 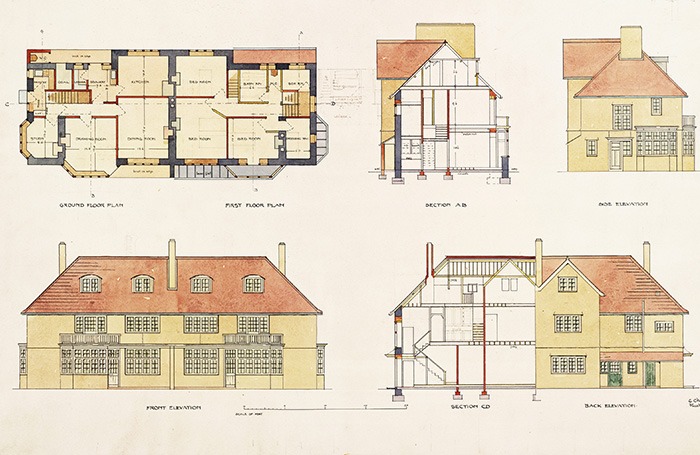 Irene Barclay (1894 – 1989) was the first woman to qualify as a chartered surveyor in England and was a social reformer who worked on social and housing surveys and improving housing conditions. She became a member of the Association of Women House Property Managers and passed exams to become a member of the Valuation Division in November of 1922. One of her first projects after becoming involved with the St Pancras Housing Association was the purchase and refurbishment of 7 houses. She later preferred demolition and reconstruction once the extent of the poor conditions in houses was realised.

If you're looking for a role in construction then our Construction division will be able to help you out!