What is Legionella and why is it dangerous?

What is Legionella and why is it dangerous?

Legionella is a genus of bacteria that is found in water and soil. It is named so after the outbreak of a mystery illness during a convention of the American Legion in 1976 led to the discovery of a previously unknown bacterium. 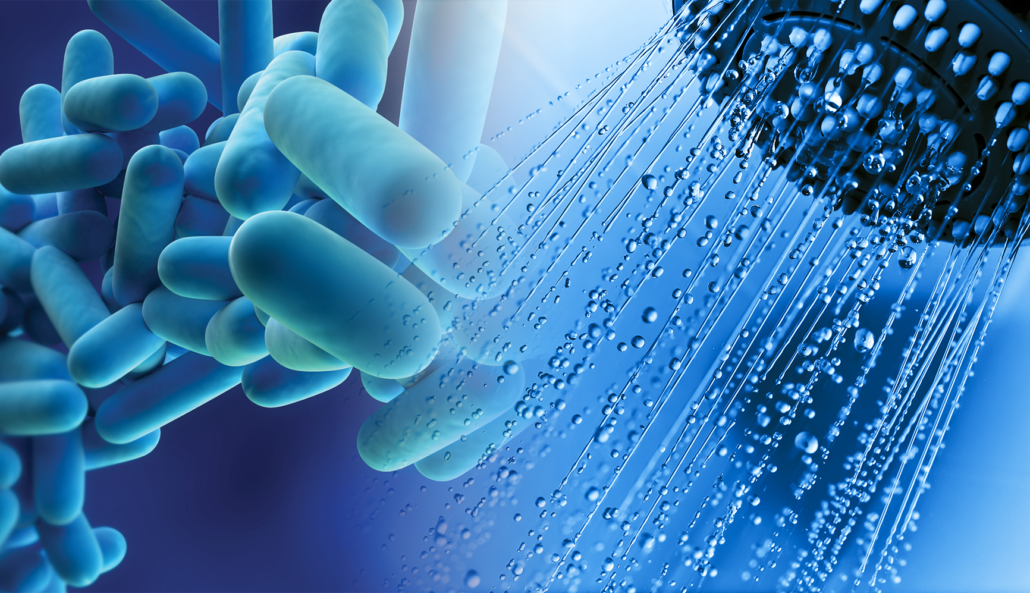 In nature, Legionella exists in low concentrations in areas such as groundwater, streams, rivers and lakes and rarely causes illness. Documented sources are mainly aquatic systems such as cooling towers, pools and hot tubs, wastewater treatment plants and other similar places. Legionella can travel up to 6km away from the source when it is airborne when this was previously believed to have been a much shorter distance.

Hotels and tourist destinations contribute to Legionella exposure as well, commonly used facilities are at risk especially if they are not looked after or used correctly. Weather patterns and environmental factors such as temperature, humidity and land use can impact the risk of Legionella. Natural disasters, especially those related to climate change, may increase risk of Legionella due to exposure to potential water contamination.

Legionella bacteria are dormant below 20°C, they can grow between 25°C - 42°C with the ideal range being between 32°C and 42°C and will die above 50°C. The higher the temperature, the quicker the bacteria will die off.

As well as heat, chlorine is an effective treatment method for Legionella bacteria and can be used with different levels of severity. Copper-silver ionisation is also used for Legionella control and prevention, particularly in hospitals and hotels, as well as chlorine dioxide. Moist heat sterilisation is a non-chemical treatment that can be used, and ultraviolet light is another method of Legionella treatment.

Why is it dangerous?

Inhalation of water droplets containing Legionella bacteria and aspiration of drinking water can cause Legionnaire’s disease and Pontiac fever, among other legionellosis. Legionnaire’s disease is a form of pneumonia that can be life threatening, particularly in people with weaker immune systems, chronic lung issues and smokers. It typically doesn’t spread directly between people and most who are exposed will not be infected however if contracted, it can be severe. Although most healthy people will make a full recovery, they still require hospitalisation for treatment which is in the form of antibiotics.

Pontiac fever most commonly occurs in healthy people and is the acute, non-pneumonic form of Legionnaire’s disease. It was named after an outbreak that occurred in Pontiac, Michigan in 1968. In the UK, the equivalent is Lochgoilhead fever, named after an outbreak in Lochgoilhead, a village on the west coast of Scotland. Symptoms of Pontiac fever are similar to the flu and only last for around 2-5 days. It usually gets better without treatment therefore it often goes undiagnosed.

The attack rate of Pontiac/Lochgoilhead fever is a lot higher than Legionnaire’s disease however it is much less severe and will typically only be diagnosed if you’re involved in a Legionnaire’s investigation.

Have a look at our Environmental page for more information on what roles we recruit for. If you are looking for work in water hygiene or looking to hire in this area, get in touch with us via our website or LinkedIn.