The History of Asbestos Production

The History of Asbestos Production

Asbestos is a natural mineral that has been around for thousands of years. The word ‘asbestos’ was first used in the 1600s and derives from Ancient Greek origin meaning ‘unquenchable’ or ‘inextinguishable’. Historically, asbestos production and its uses have been seen worldwide across many countries and cultures.

First documented use of asbestos dates to 4000 B.C. when it is believed that asbestos fibres were used to make the wicks of candles and lamps. Asbestos fibres have been discovered by archaeologists in debris from the stone age, around 750,000 years ago. Evidence suggests the Egyptians used asbestos cloth during the mummification process of pharaohs to help preserve them. Pots and cooking utensils made from asbestos fibres dating back to 2400 B.C. were discovered by archaeologists near Lake Juojarvi in Finland. 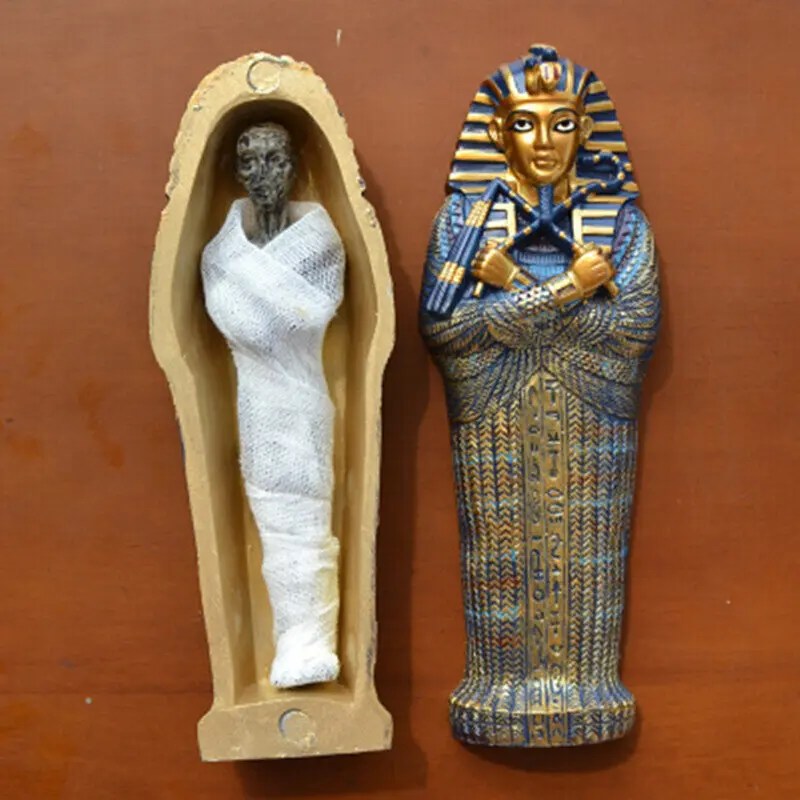 The Romans mined asbestos from all over Europe and the Mediterranean. It was widely used due to it being resistant to fire and corrosion, a great insulator and mechanically strong. The Greeks used it in cloth whilst the Romans used asbestos in building materials. Cloths used to be cleaned by setting them on fire, the dirt would burn away but the cloth remained intact. Asbestos was used to wrap dead bodies before being burned, preventing the ashes from mixing with the ash from the fire so they were preserved and able to be kept.

Pliny the Younger, a lawyer, author and magistrate in Ancient Rome, wrote that asbestos was ‘rare and impressive’ and noted that slaves who worked with asbestos became ill. It was said to never buy asbestos quarry slaves as they often died young. Although official connections to illness were not understood until much later, Pliny the Elder described the use of a thin membrane of bladder as a respirator to prevent inhalation of asbestos fibres.

Asbestos was used as insulation in suits of armour during the medieval period. King Charlemagne used to wrap the bodies of his generals in asbestos shrouds similar to the Greeks. It is also said he had a large tablecloth woven using asbestos fibres to use at feasts, for safety reasons and reportedly entertainment purposes. Some suggestions have been made that medieval merchants would sell crosses made using asbestos fibres and claim their resistance to fire was due to being made from the ‘true cross’.

During the First Crusade in 1095, French, Italian, and German knights used catapults to fling burning bags of pitch and tar wrapped in asbestos cloth over city walls during their sieges. Marco Polo wrote about asbestos clothing made by Mongolians in 1280, stating it was a ‘fabric that would not burn’. 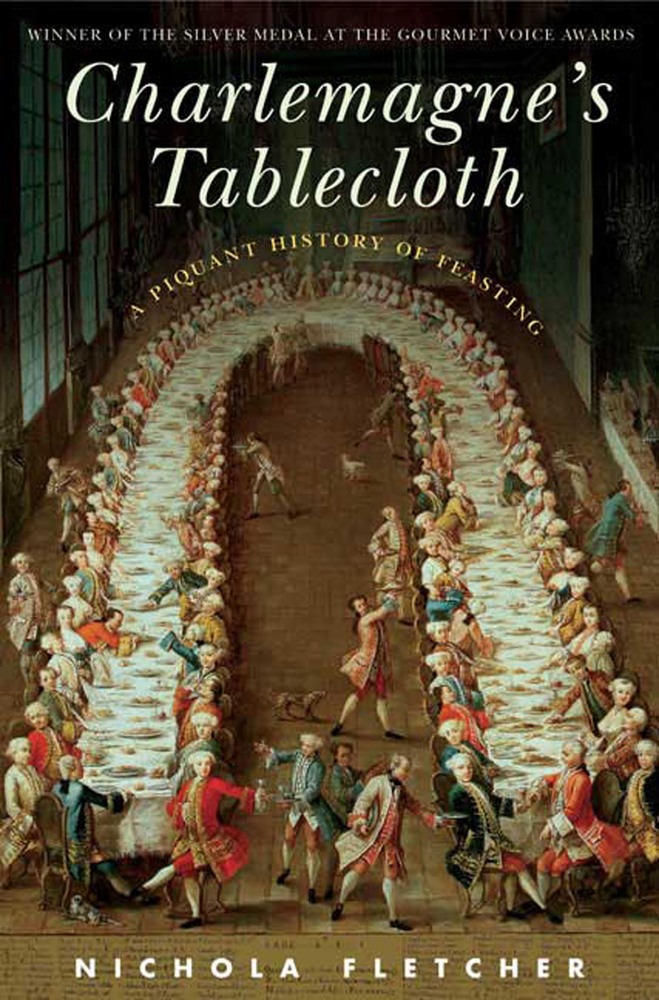 Chrysotile was mined during the reign of Russian tsar Peter the Great. When Benjamin Franklin visited in 1725, he purchased a purse made from asbestos and brought it back to England with him. It now sits in the Natural History Museum collection in London. 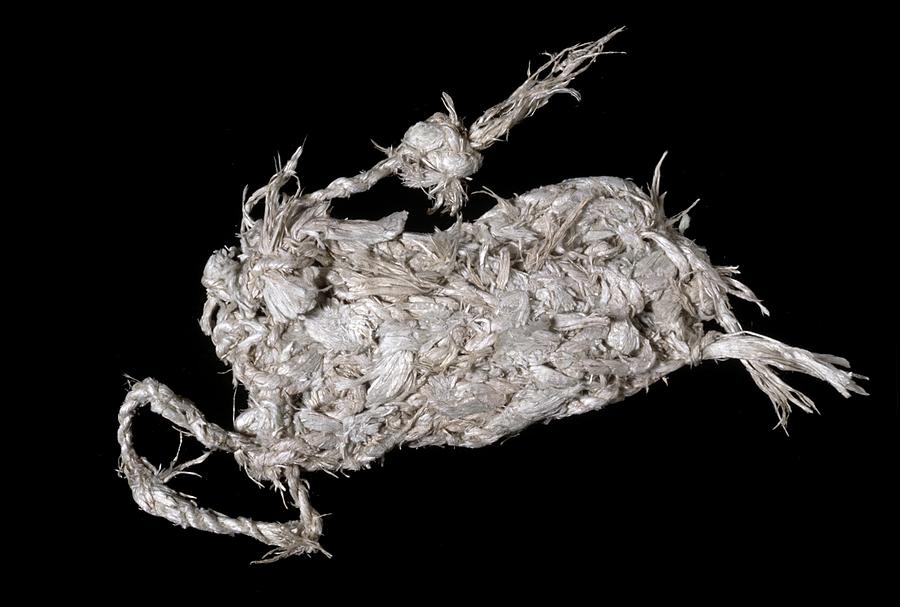 In the early 1700s, paper made from asbestos was discovered in Italy and by the 1800s asbestos fibres were being used to make bank notes. During the 1850s the Parisian Fire Brigade used asbestos in their helmets and jackets. Towards the end of the 1800s and the start of the industrial revolution, asbestos manufacturing started to take off and develop into the flourishing industry we once knew it as. The world’s first commercial asbestos mine opened in Quebec in 1874 however some sources say 1879. The 1870s also saw the start of the asbestos industries in Scotland, Germany, and England. At this point, Italy had already been mining tremolite asbestos for decades.

In the 1880s, asbestos production began in the Alpine region in Northern Italy and the Urals of the Russian Empire, while Australia began mining in New South Wales

By 1900, doctors started reporting lung sickness and fibrosis in patients who had worked in asbestos mines and factories.

Asbestos mining and production continued into the 20th century with the arrival and development of the automobile, construction, and shipping industries. Women and children were added to the asbestos industry workforce while men worked in the mines. Production increased particularly during WW2, in line with the need for more machinery and supplies. Asbestos was used for insulation purposes in buildings and machinery in factories.

In 1906 the first death of an asbestos worker was documented in Charing Cross Hospital by Dr Montague Murray. An autopsy found asbestos fibres in the lungs of the 33-year-old. Meanwhile, reports from Italy and France suggested asbestos workers were dying unnaturally young, which aligned with findings in the US.

Despite health warnings, in 1910 world production of asbestos was more than 3 times what it was in 1900. In the United States, asbestos production became even more popular with the development of railroad infrastructure, and it continued to play a huge role in the building of railway lines worldwide.

Asbestos production peaked in the 1970s and world demand reached its pinnacle in 1977. Around this time, 25 countries were producing almost 4.8 million tonnes each year and 85 countries were producing thousands of asbestos products annually. Production began to decline in 1979 as more evidence of the health implications was being realised. Labour and trades unions were demanding safer working conditions and liability claims against asbestos manufacturers caused many of them to start making and marketing alternatives. 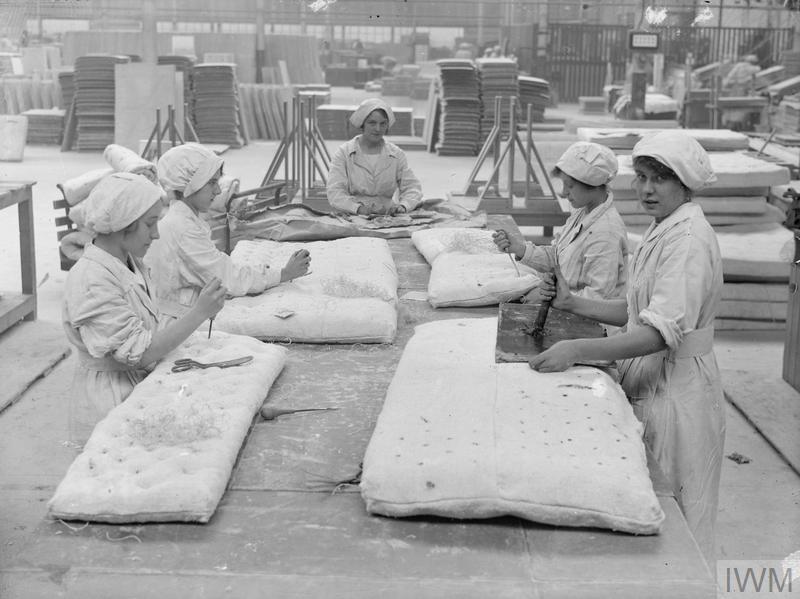 Despite the effects of asbestos on human health, it wasn’t until 2003 that environmental regulations began pushing for full or partial bans on asbestos use. Some countries had already banned asbestos as early as the 1980s and the UK implemented a full ban on asbestos in 1999.

Asbestos production is still legal in the US, it continues to be used in products that are considered ‘old uses’ of asbestos however its use has declined in the past 30 years.

Currently, the UK has a regulated governing body, The HSE, for the management, control and safe removal of asbestos. The HSE ensures the health and safety of anyone coming into contact with asbestos and provides the necessary resources and information to educate people.

Our Environmental team work in the asbestos industry so if you're looking for work or need to hire someone then get in touch!