The History and Importance of Pride

The History and Importance of Pride

The History of Pride

Although LGBTQ+ activism had been in place long before The Stonewall Riots of 1969, they are recognised as the origins of Pride. After suffering years of persecution by authorities, LGBTQ+ customers of Stonewall Inn, a gay bar in Greenwich Village, New York City, decided to fight back during a raid on the 28th of June. The subsequent uprising lasted 6 days and triggered a spirit of resistance that led to the formations of the Gay Activists Alliance and the Gay Liberation Front within months. 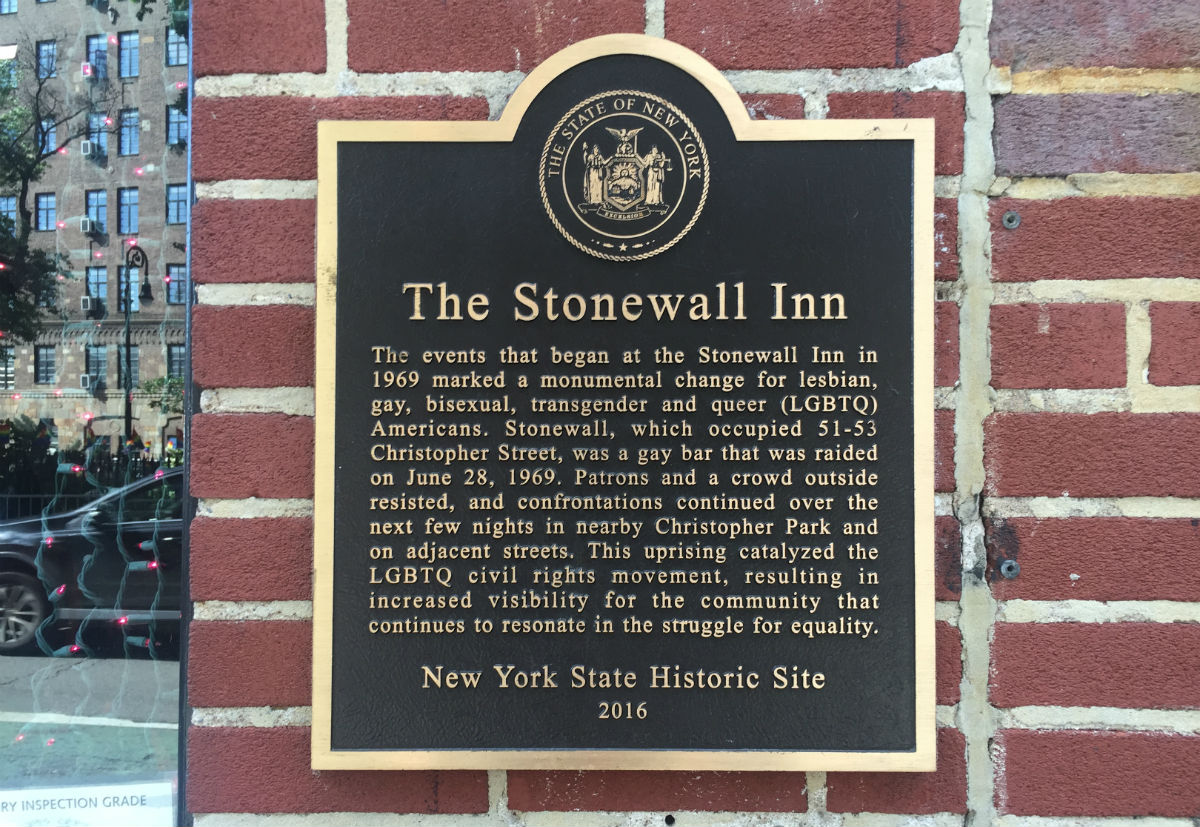 A year later, on the 28th of June 1970, America’s first Pride march was held in New York City. It was named so to counteract the attitude of shame towards the LGBTQ+ community. Organised by Brenda Howard, a bisexual activist, it was known as Christopher Street Liberation Day March, after the location of the Stonewall Inn. That march led to other cities holding their own events, and Pride growing to be what it is today. The UK held its first Pride event on the 1st of July 1972 as it was the closest Saturday to the anniversary of the riots; this year we will celebrate 50 years of Pride events. 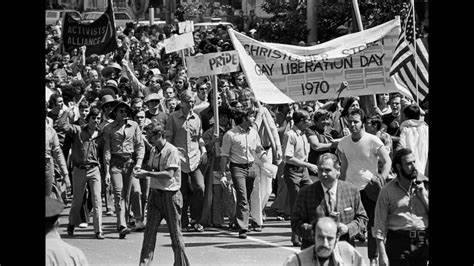 The Importance of Pride

Whilst Pride events nowadays often feel like a celebration and a party, from the start Pride was a political event. Its aim was to bring light to the injustices that LGBTQ+ people face every day and whilst many countries have made huge changes since then, there is still a lot to fight for. There are 71 countries in which homosexuality is illegal, with several countries such as Iran, Nigeria, and Yemen, still having the death penalty in place.

Even in countries where the death penalty is not implemented, LGBTQ+ people still can be imprisoned, tortured, and experience hate crimes. The celebration and joy of pride events should not take away from remembering that Pride started out as a protest and the importance of continuing to campaign for rights for the LGBTQ+ community. Many Pride parades have been used for activism, bringing attention to the HIV/AIDS epidemic and more recently, marriage equality and transgender rights.

Understanding the history of Pride reminds us that Pride month is inclusive and celebrates everyone in the LGBTQ+ community. Lesbian and transgender people of colour were a driving force during the start of the Pride movement and knowing who fought for change is important. Similarly, Pride reminds us how it wasn’t, and still isn’t always, safe for people to freely express themselves, reinforcing the importance of Pride as a celebration that gives strength and joy to the LGBTQ+ community. Pride offers an overwhelming sense of community that many LGBTQ+ people lack in their lives, it gives people hope and a sense of belonging that can be life changing. 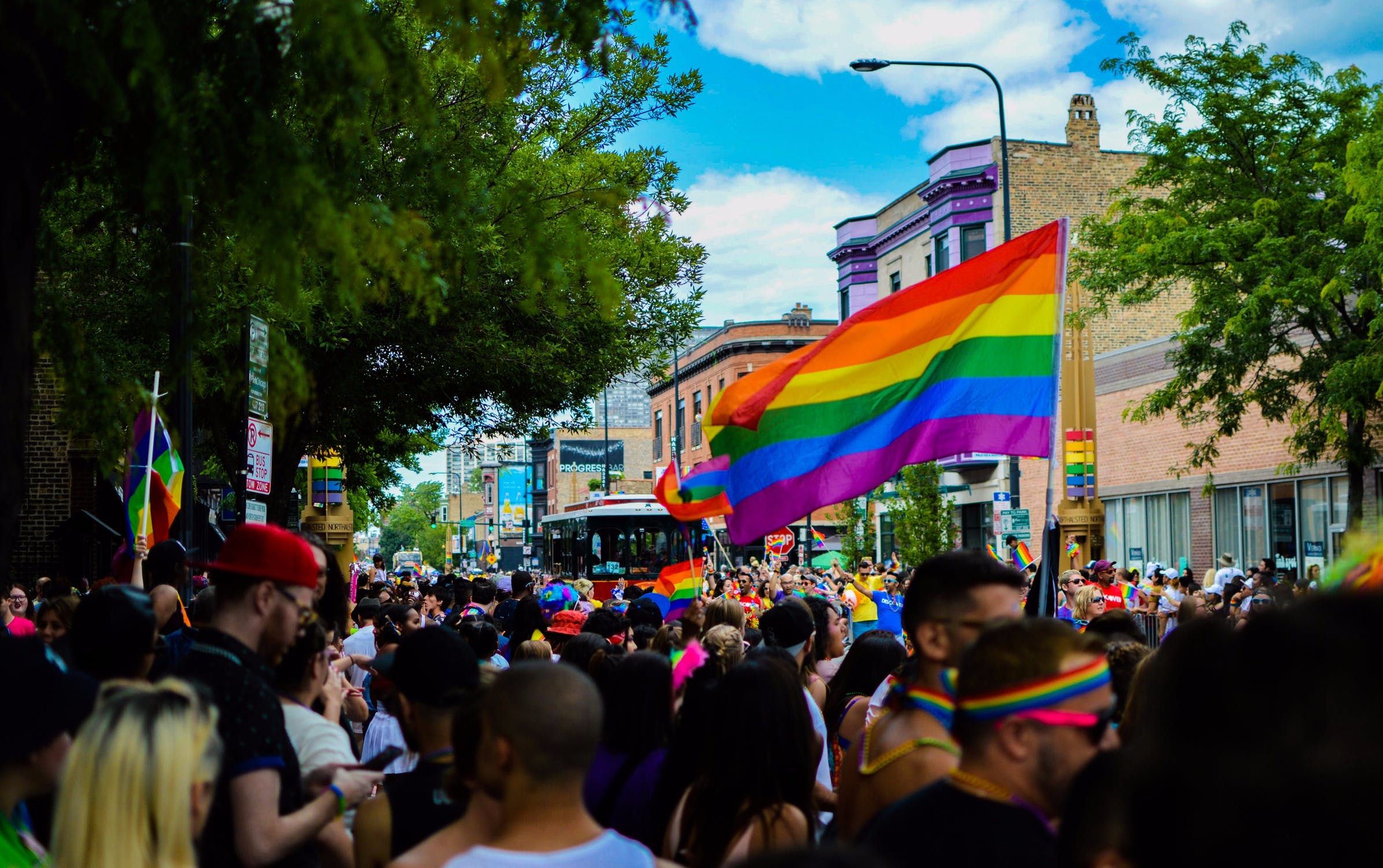 Many LGBTQ+ workers are still closeted at work and are more likely to experience workplace harassment and conflict than cisgender employees. Creating a diverse and inclusive workforce will help employees feel safer, reduce stress and improve relationships with colleagues. Our blog on Diversity highlights the importance of diversity and that includes LGBTQ.

It is important to not make assumptions about people, ask questions and communicate to avoid any potential misunderstandings. Similarly, let people come out when they feel ready, some may not feel comfortable or only wish to tell a few people. Be aware of not accidentally outing someone at work as it can cause people to feel uncomfortable and anxious.

LGBTQ+ people often get bombarded with intimate and personal questions, which can be very inappropriate especially in the workplace. It is okay to ask questions and have conversations around personal lives but be careful to not cross the line. Educating yourself if you have queries around what is going on in the LGBTQ+ community is great thing to do if you want to show a little support.