What is renewable energy?

Renewable energy is generated from natural resources on Earth. Solar, wind, geothermal, bioenergy, tidal, and hydropower are examples of renewable energy. These are also known as alternative energy and are all naturally replenished.

It has two main advantages over traditional energy sources. Unlike coal, gas, and oil, renewable energy sources are infinite, they will never run out and can be relied upon for years to come. They are also clean forms of energy, meaning they won’t cause further pollution to the planet. These energy sources can be adapted to each countries’ strengths, for example the UK has strong winds and tides on our coasts which makes it ideal for wind energy. 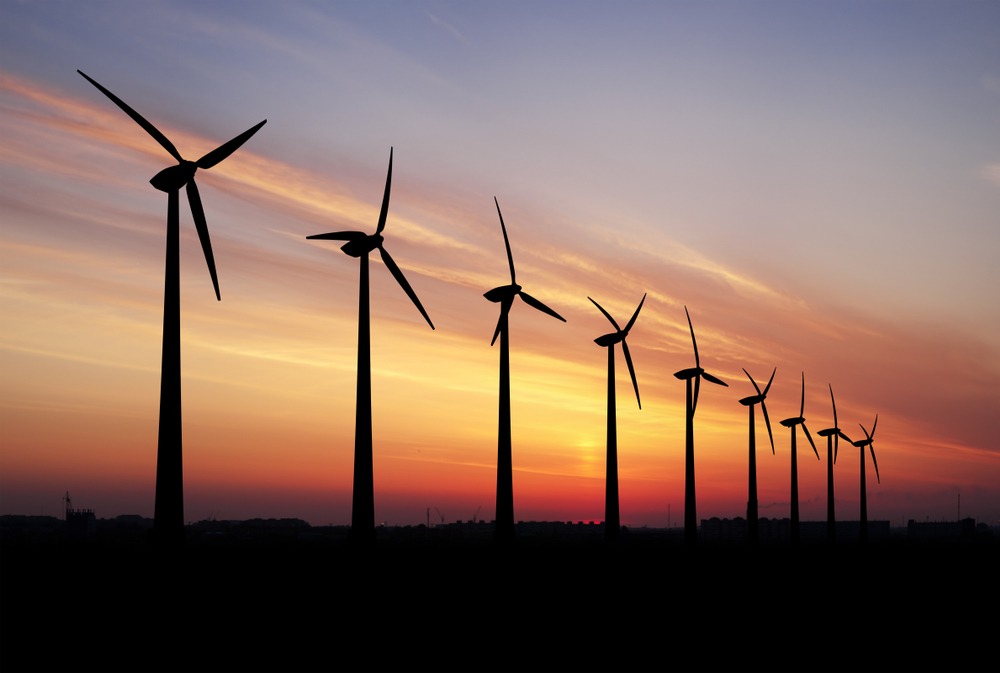 The popularity of renewable energy

Use of alternative energy sources has slowly been replacing fossil fuels. In 2015, renewables generated more energy than coal for the first time. With non-renewable sources contributing greatly to pollution and greenhouse gas emissions, the effects on the planet have been detrimental and the need for renewable energy has become more apparent.

Governments across the globe have pledged to increase the percentage of alternative energy sources being used in an aim to reach carbon neutrality. In doing this, the renewable energy sector has seen increases in funding, for example over £42 billion has been invested in renewables, nuclear and CCS since 2010.

Due to developments in technology, energy from renewable sources can be stored for longer. They are slowly becoming more cost effective and allowing for changes in supply and demand will help these energy sources in becoming more reliable and frequently used.

In 2020, the UK reached a milestone in terms of alternative energy usage. On the 10th of June the country celebrated 2 months of running solely on renewable energy sources which is a great indicator of future potential.

In the short term, renewable energy sources appear to be more expensive however these types of energy can be very cost effective. Wind power now costs much less than nuclear energy to produce and the cost of alternative energy production is decreasing with more frequent use. Investments into alternative energy projects is a much better value for money than funding fossil fuels and nuclear energy productions.

For the consumer, energy costs are currently similar across the board however in the future there is potential for energy tariffs using renewable sources to become cheaper. Purchasing your own form of energy source, like solar panels, are a big initial cost however in the long run you will save more on your energy bills. Generating income is also a possibility if you have a source of energy that generates more than you need; you can sell excess energy and there are government schemes to pay those who do.

If you’re looking for work in the renewables sector then get in touch and we’ll be happy to help!