A recent announcement stated that MPs from the Work and Pensions Committee have called for all asbestos to be removed from public buildings within the next 40 years.

Asbestos was completely banned in the UK in 1999 however this only meant the production and importation and subsequent use of asbestos was banned. It had been heavily used by the construction industry, and others, prior to the ban and continues to be found in buildings that were constructed before 2000. Since the asbestos ban, the number of deaths from asbestos related disease continues to rise and asbestos remains the biggest cause of workplace deaths, counting for around 5000 a year. 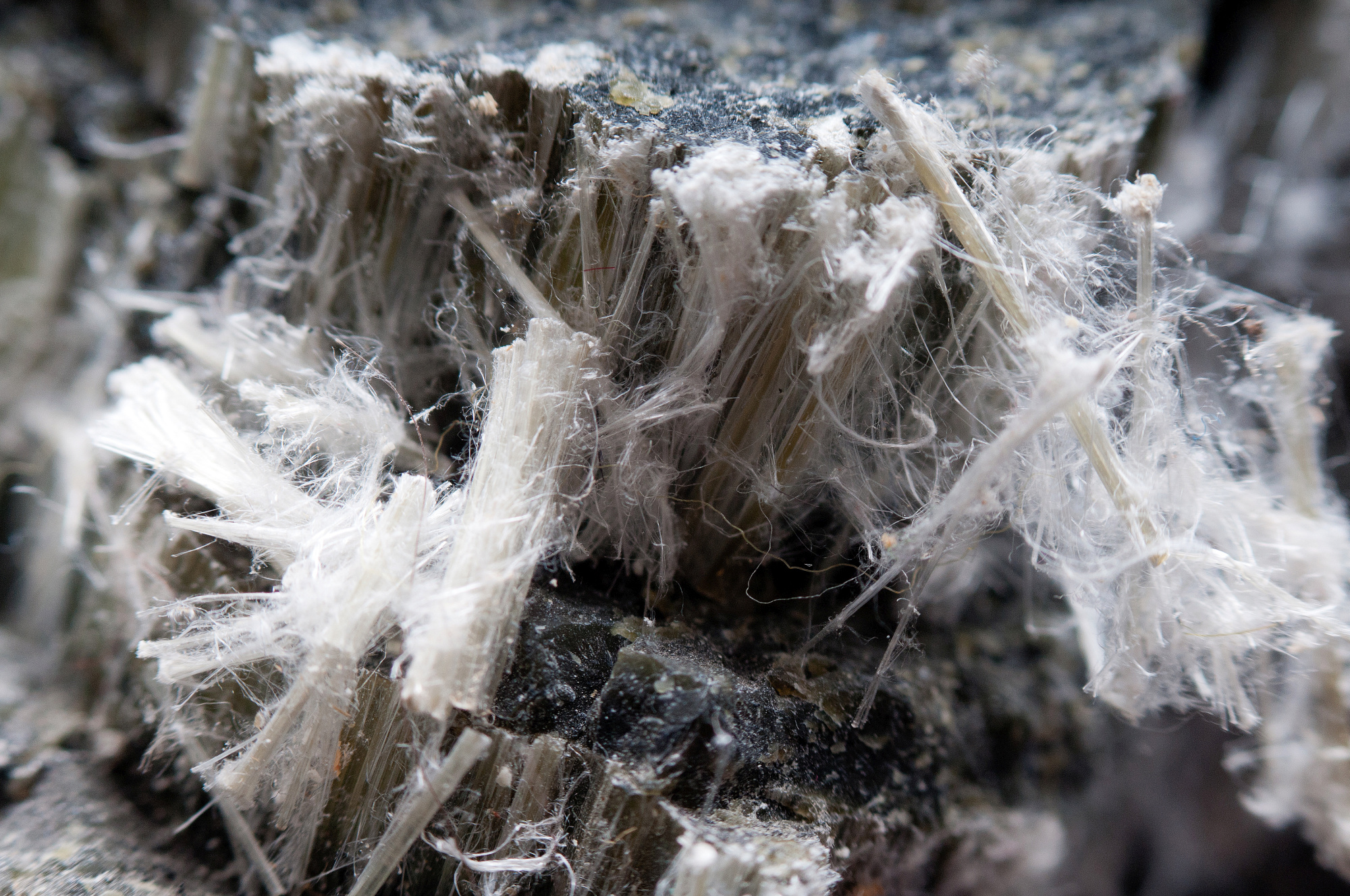 It is estimated that around 300,000 buildings still contain asbestos which puts a lot of people at risk of becoming seriously ill or dying if it’s not safely maintained and monitored. The UK is aiming for a ‘net-zero’ level of asbestos by completely removing all remaining asbestos. 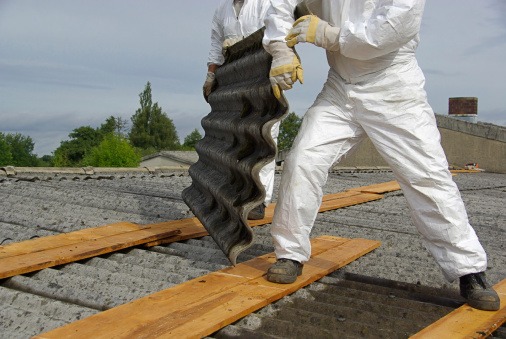 There is some doubt and cause for concern regarding the plan to remove all asbestos within 40 years. Due to the way asbestos was used in construction, often incorporated in, and used with other materials, it will take a long time to identify where it all is and there will be a huge amount of waste to safely dispose of. It will have to be buried underground to prevent any future risk of exposure but finding suitable location to bury all asbestos waste will be difficult. When asbestos is well maintained and undisturbed, it isn’t harmful. Some argue that it would be safer to identify asbestos, monitor, and routinely inspect it and only remove it when it’s no longer manageable and safe. Disturbing and removing asbestos that isn’t damaged can be more dangerous than leaving it be.

There is also the argument that 40 years is too long a timescale for all those who work and live in buildings containing asbestos to continue under such a high threat of exposure. The prognosis for mesothelioma is very poor and most people diagnosed do not live longer than a year after and this illness continues to affect an even wider range of people who have accidentally and unknowingly been exposed.

For this to be a success, there will need to be sufficient funding and resources made available to properly manage the complete removal of asbestos as safely and quickly as possible. Asbestos removal standards must be strictly adhered to and there needs to be increased inspections and enforcement to ensure this is managed effectively.

Our Environmental division recruit for Asbestos disciplines so get in touch if you are looking for work or to hire someone!