The asbestos industry has a history of illness and cancer which unfortunately continues to this day. Asbestos has been used for centuries but became popular in the late 1800s for industrial purposes, due to its resistance to fire, heat, and chemical and biological degradation.

Asbestos had been associated with illness and health issues throughout history however use of it only began to decline in the late 1970s after its links to cancer became prevalent in the 1960s. The first legal case brought against asbestos manufacturers was in 1929 and more lawsuits followed throughout the 1900s. The Armley asbestos disaster uncovered evidence that asbestos manufacturers knew of the dangers of asbestos dust and the risk to human health however believed that the economic value of asbestos production took priority. 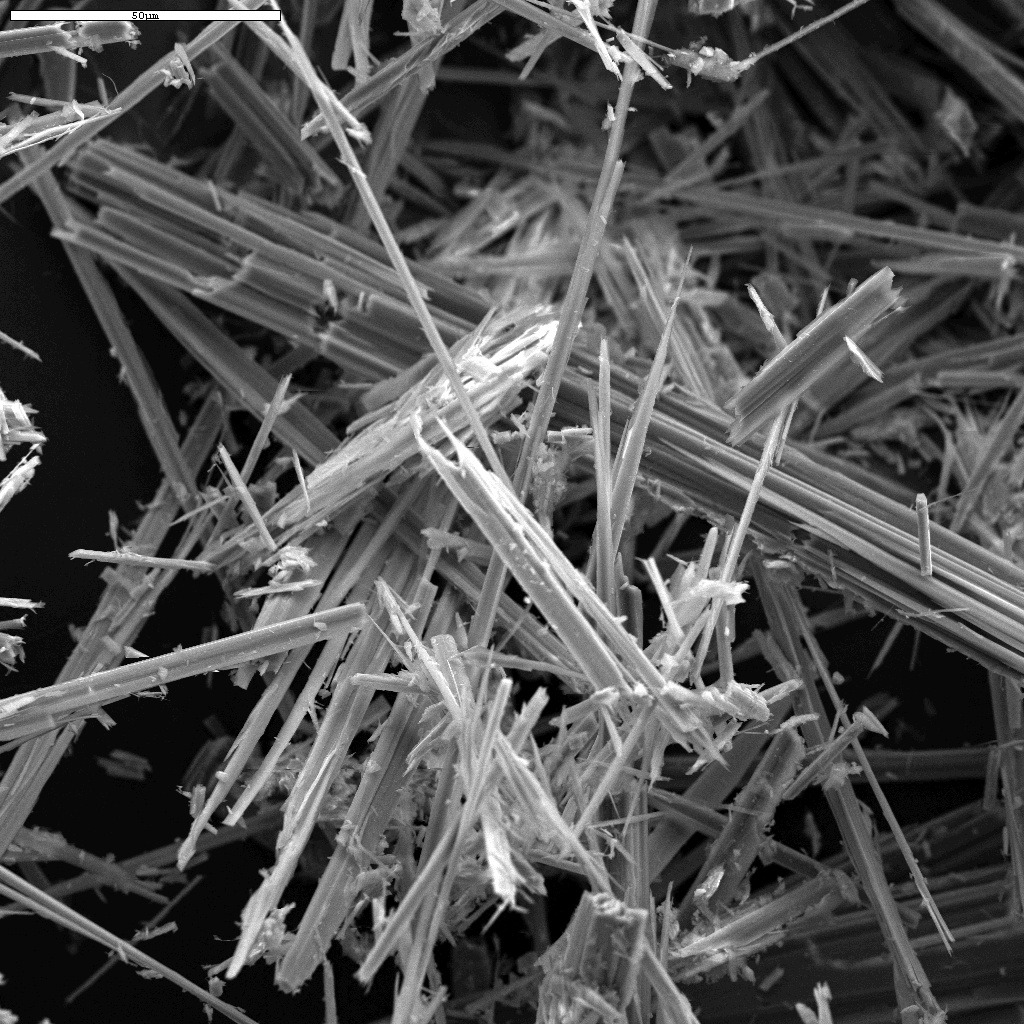 asbestos fibres that cause mesothelioma

When asbestos is disturbed, microscopic fibres are released into the air and if inhaled, put you at risk of developing mesothelioma and other asbestos related diseases. Asbestos fibres become easily lodged in lung tissue and over many years cause tears and damage in the lungs due to movement made from breathing as well as the immune system attempting to remove them. Mesothelioma most commonly occurs in the lining of the lungs or abdomen, known as pleural mesothelioma and peritoneal mesothelioma, however there are other rare types of mesotheliomas.

Symptoms from asbestos related diseases can take anywhere from 10-60 years to develop and include shortness of breath, fluid in the lungs and chest pain. Mesothelioma symptoms vary by type, and they can often be misdiagnosed as they are similar to those of other conditions so being aware of any asbestos exposure is always helpful. Similarly, there are some symptoms of mesothelioma that are common across all types, and some are unique to specific types. The earlier symptoms are identified, the better the chance of increasing life expectancy and improving quality of life.

Due to the time it takes for symptoms to develop and get a diagnosis, once diagnosed, the prognosis is poor. Most people survive between 12-21 months after diagnosis, with only 7.5% surviving for 5 years.

Mesothelioma is quite resistant to treatment. Chemotherapy, radiation, and surgery are the most common forms of treatment however they typically don’t prolong life expectancy much longer. There is varied success when all 3 treatment methods are used, and chemotherapy is the only one proved to increase survival expectancy when used by itself. Mesothelioma treatments are more focused on minimising symptoms and maximising quality of life, unfortunately, none offer a cure.

Who is at risk of developing mesothelioma?

Currently, workers in asbestos related roles are more protected due to government regulations and improved practices. In previous years, anyone working with asbestos was at risk, even if only for a couple of months; there is no level of asbestos exposure that is deemed safe. People who lived in close proximity to asbestos factories were also exposed to asbestos fibres which cause health issues in later life. Similarly, second-hand exposure is also a common cause in people who lived with asbestos workers.

Another group of people who are at risk of developing asbestos related illnesses are the people who responded to the World Trade Centre attacks. Asbestos was used when the north tower was constructed so when it collapsed there were tonnes of asbestos fibres released into the atmosphere. Children who attended nearby schools, volunteers and first responders and residents who lived nearby are all at risk. Due to the amount of time it takes for symptoms to develop, many people who haven’t already will likely become ill, either from asbestos or other air components.

Liz Darlison, the Chief Executive of Mesothelioma UK has said that there is still asbestos contamination in 95% of our hospitals and 85% of our schools. Amosite, which is still found in schools, is found in the lungs of 98% of people diagnosed with mesothelioma, meaning it can be a danger to staff and pupils.

Naturally occurring asbestos is found in the environment but exposure to natural asbestos doesn't immediately put you at risk of developing an illness later in life. In areas where naturally occurring asbestos has been disturbed and is likely to be airborne, you should take measures to protect yourself and prevent any potential exposure. If it hasn’t been disturbed, then it most likely will not harm you.

Asbestos exposure can be incredibly damaging to your health however not all exposure puts you at risk. After the UK’s 1999 ban on chrysotile, the levels of dangerous asbestos exposure in the UK should slowly start to diminish.